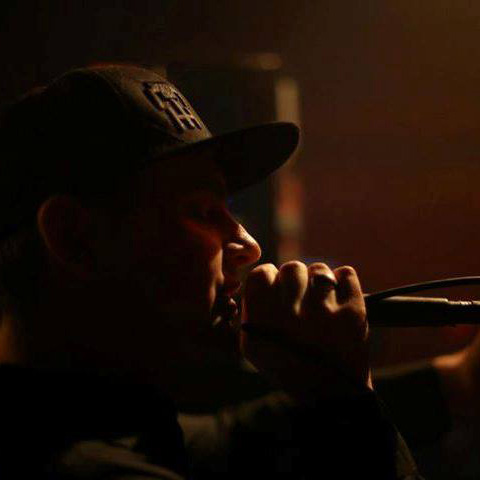 Rascal MC is one of the most experienced and versatile lyricists in the German Drum & Bass Scene. To this day he performed with major artists like Netsky, Camo & Krooked, Flux Pavillion, Friction, The Prototypes, Sigma, John B, Marky, Metrik, TC, Tantrum Desire, Drumsound & Bassline Smith etc., hosting events and festivals with over 3.000 people.
Growing up in Mannheim, the cradle of the German Drum and Bass Scene, Rascal started MCing back in 1999 at the early age of just 16. Even so it took him only two years to take over the stages of major raves like “Innovation”, “Kings of the Jungle”, “Dreamland” or “Desire”. From then on he traveled the country in all directions and gained international experience in the UK and other European countries.
In 2006 Rascal made his move to the “German Bristol”, Cologne, where he quickly became part of the famous PLAY! crew. Together they took the scene to the next level, holding unseen events with 2.000+ heads. In 2010 Rascal again gained some nationwide attention as he and his fellow PLAY! members championed the German Drum and Bass League.
As one of the few MCs switching seamlessly between English and German, double-time and half-time rhymes, singing and scatting, Rascals live skills are unquestioned. Still his restless soul draws him to become a studio vocalist and so his first release, produced by Jump Up Hero DJ Soulpride, is now in stores. Hence after 13 years in the scene Rascal MC still remains one artist to keep an eye on..!